HomeSafetyIf You’re in a Crash 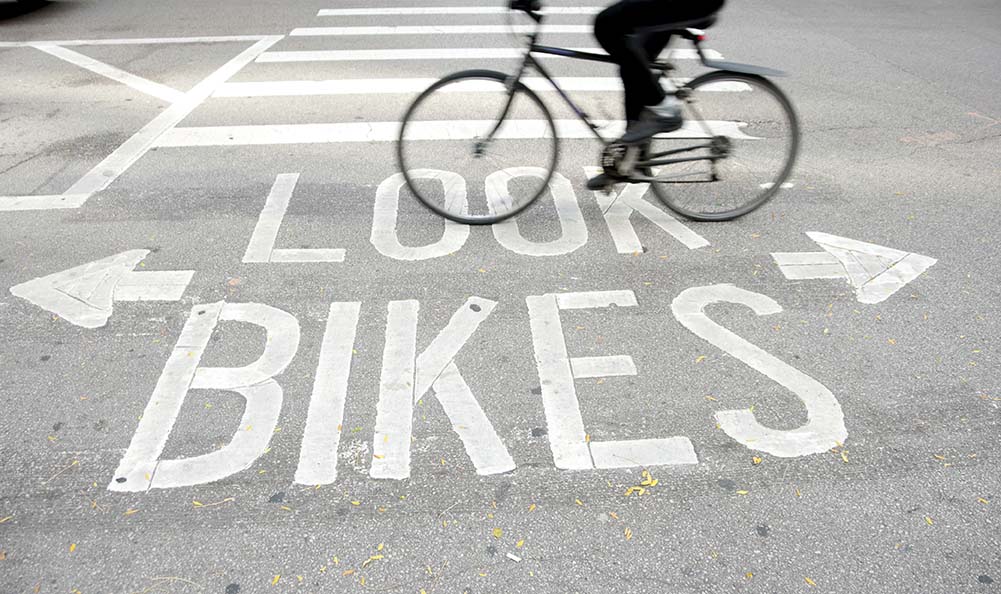 If You’re in a Crash

Bicycle crashes are relatively rare and, most of the time, injuries are minor. But, crashes involving motor vehicles do happen and can be traumatic.

Thanks to Freeman Kevenides Law Firm, a personal injury law firm representing and advocating for bicyclists, pedestrians and vulnerable road users, for sharing this advice related to crashes.

Knowledge of common causes of crashes can help prevent crashes and keep you safe while riding your bike.

Below are some of the more common causes of crashes involving drivers of vehicles and bicyclists:

If You’re in a Crash…

Remain Calm
If you are involved in a crash involving a vehicle, it’s best to remain calm and assess the situation. Unruly, angry behavior toward the driver can turn public opinion against you. Treat the experience as an unanticipated business transaction. You don’t want witnesses or police to focus on your bad behavior following the accident.

Call the Police
Dial 911 immediately! If you are unable to do so, ask someone nearby to make the call. Most jurisdictions require a police report when there is a crash with an injury. Also, be sure to carry your ID and health insurance card with you on every ride. When an officer arrives, get their contact information or business card for future reference.

Seek Medical Attention
Crashes are unplanned, inconvenient, and traumatic. It is often difficult to know immediately after a crash if you are injured. It can take a little while for adrenaline to wear off and inflammation to set in. If injuries show up later, the driver may suggest that your injuries must have been caused somewhere else if you did not seek medical attention while at the scene of the crash. When in doubt, go to the emergency room!

Collect Witness Information
Be sure to collect the names, phone numbers, and addresses of witnesses. Ask someone else to collect this information if you are not able to do so. In some instances, a police report does not list any witnesses. In a case where the question of fault depends on your word against the driver’s, an independent witness makes all the difference!

Take Photos
Don’t move your bike before taking photos! If possible, it’s best to leave the scene untouched until police arrive. Also, take photos of visible injuries, the scene, and any damage to your bicycle or other vehicles involved.

Preserve Evidence
Your bicycle, clothing, helmet and any other items damaged in the crash is evidence and, as such, should be preserved and documented.